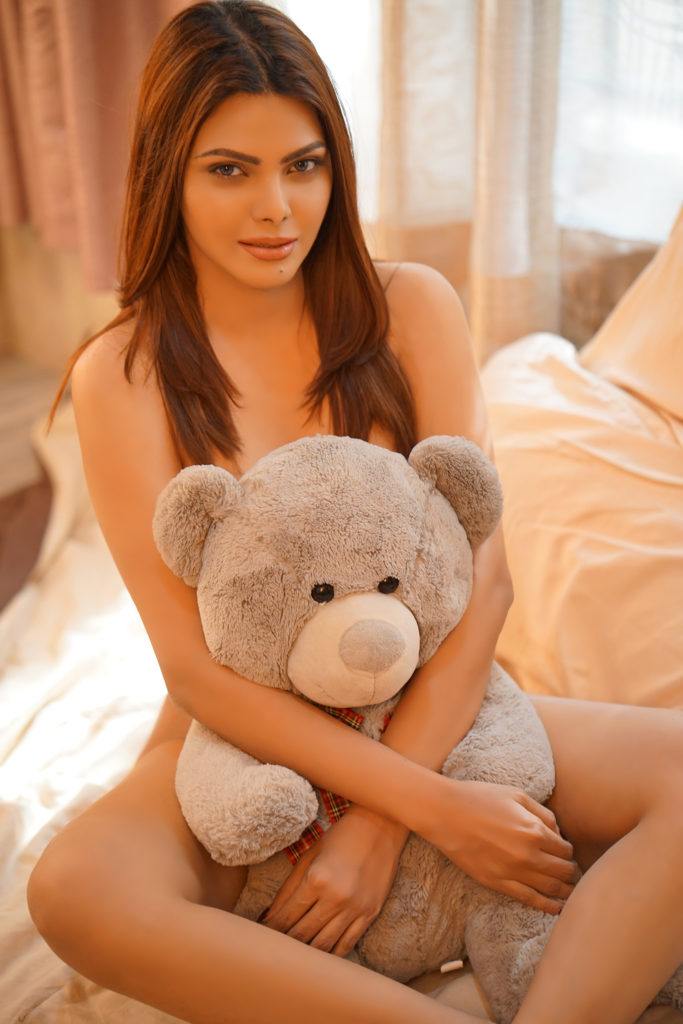 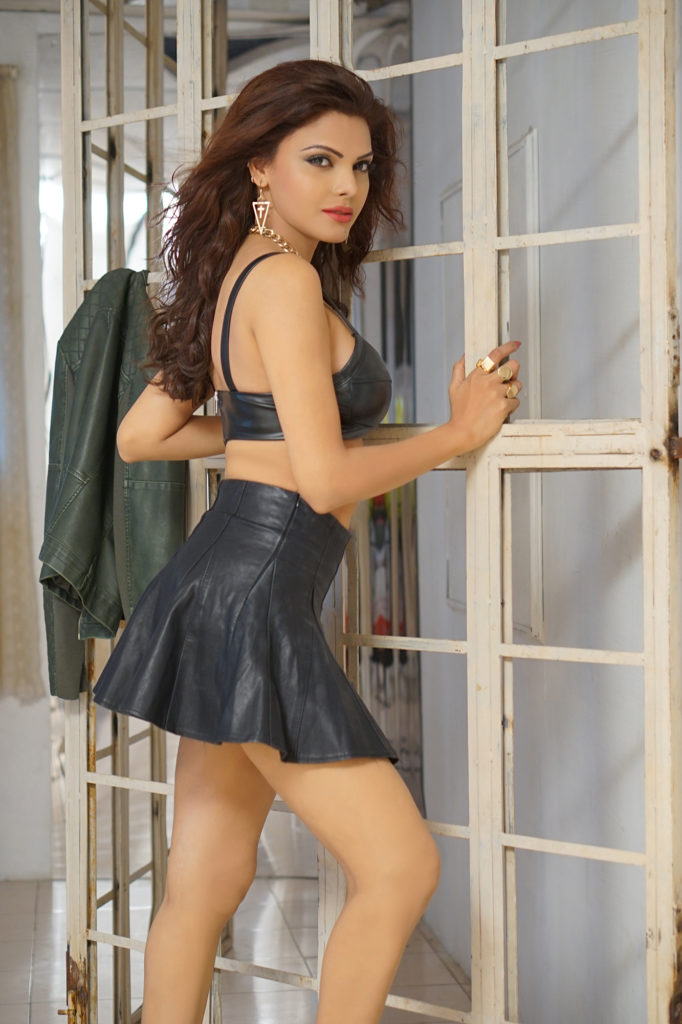 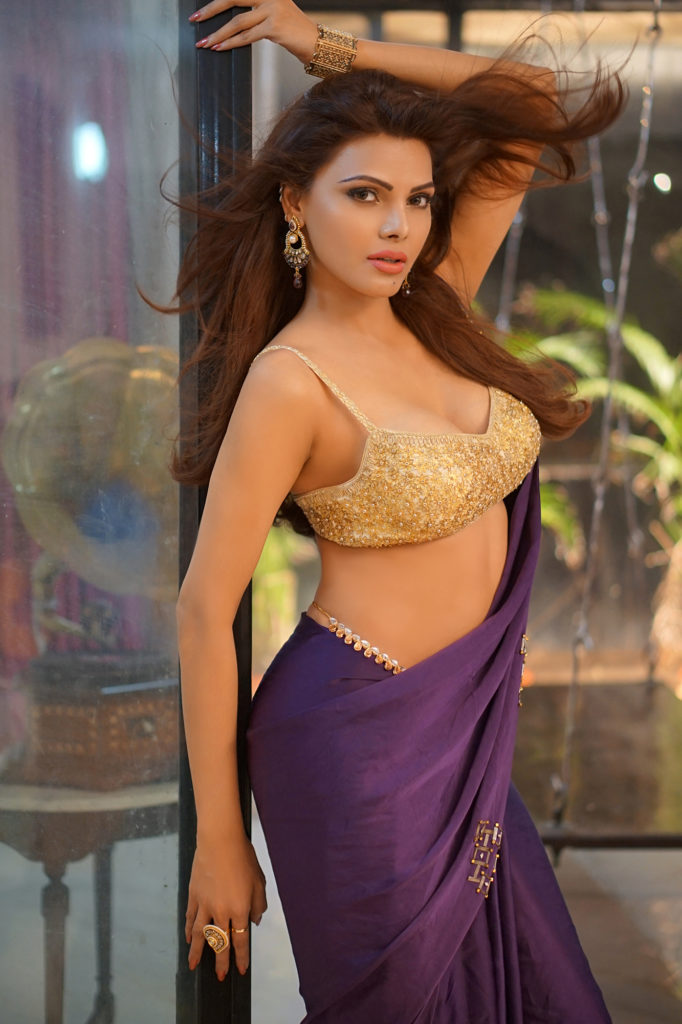 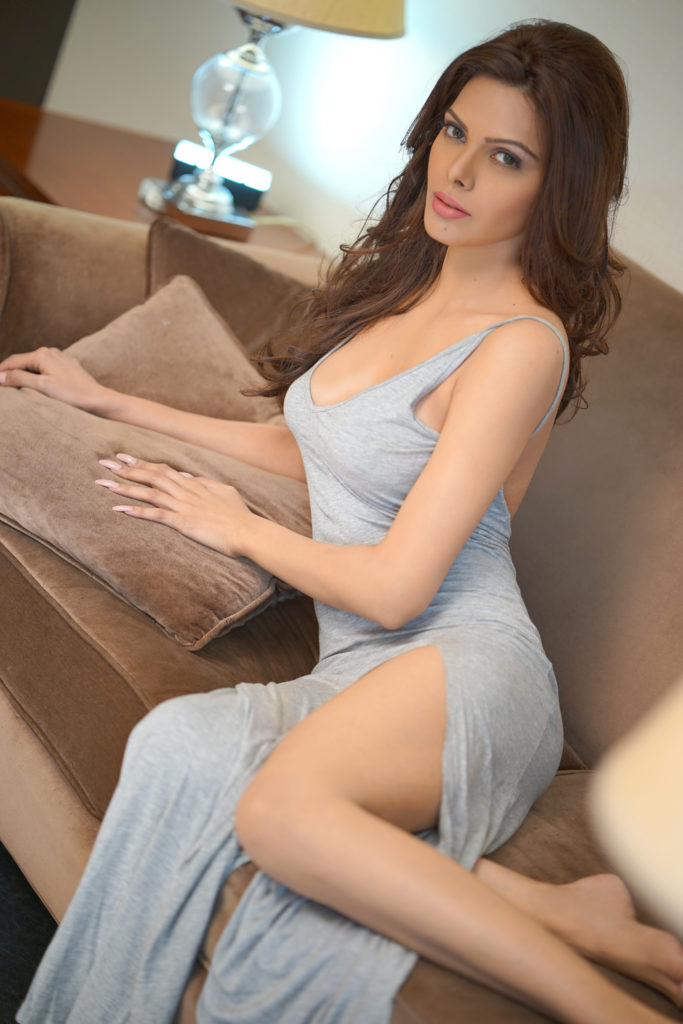 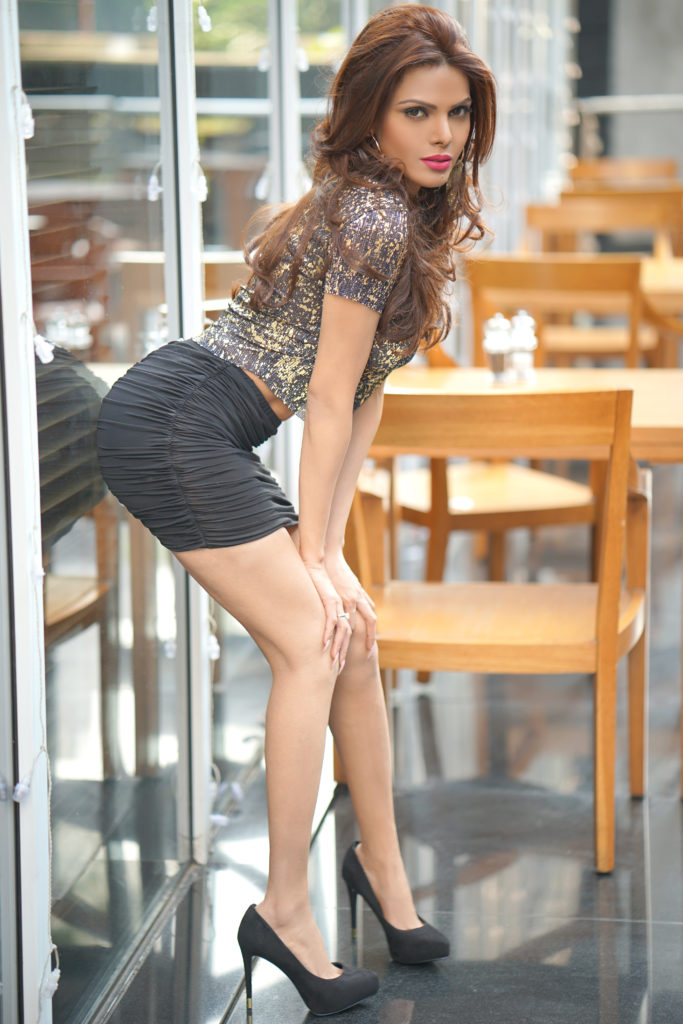 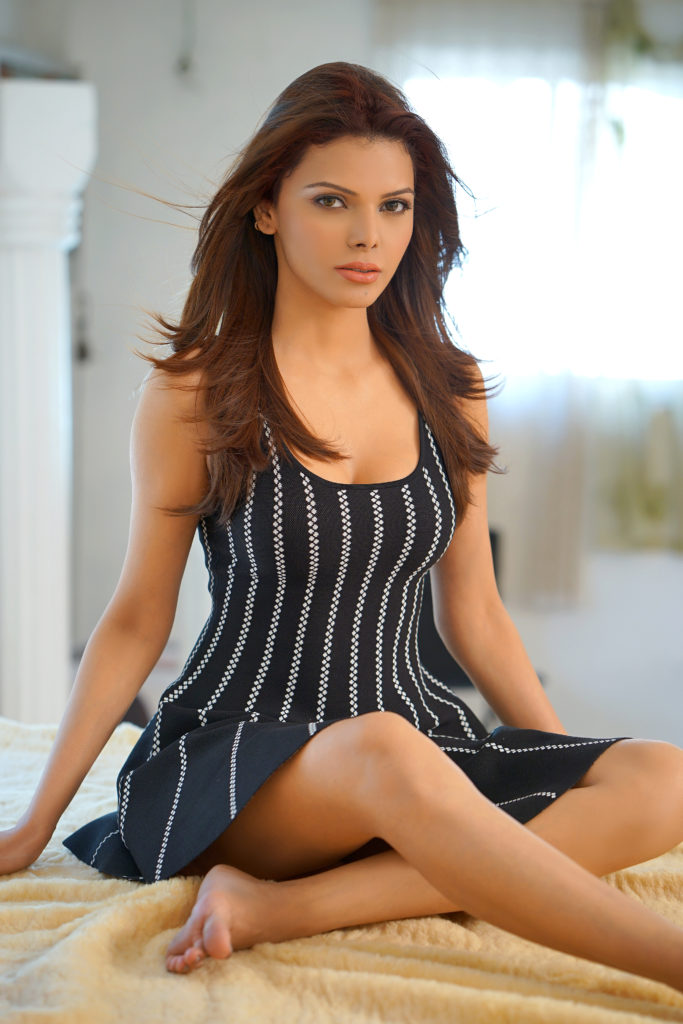 As a little girl, Sherlyn Chopra aspired to be a doctor, not just because her late father was a doctor but mainly because she was intrigued by science. As a student of Stanley Girls’ High School, Sherlyn not only excelled in academics but also in extra-curricular activities. Sherlyn was the darling of all her teachers.

Everything was right on track until Sherlyn bagged the title of Miss Andhra. Nineteen and absolutely mesmerized by the glamour of show-business, it was at this crossroads that Sherlyn chose to walk a different path.
Sherlyn may have traded in her fondness for science for a deeper connection with the cosmos, but, those aspects of her nature that had drawn her to the field of medicine – the concern that she felt for people, her natural sense of empathy- those still needed an outlet. That’s why Sherlyn started an NGO, namely, Prakasham https://prakasham.foundation

Prakasham strives for the betterment of the lives of underprivileged people.

On the work front, Sherlyn is currently engaged with the business of content creation as a Producer / Actor / Writer / Director / Rapper & Singer.

Besides feature films, short films and web-series, Sherlyn is also working on music singles as she strongly feels that the mellifluous aspect of her personality gives her tremendous scope to voice her thoughts which resonate with her creative endeavours and all that she stands for as a human being and as a feminist.

Sherlyn Chopra has also featured as a leading lady in a Telugu Film, namely, A Film by Aravind.

Sherlyn Chopra has featured as a leading lady in short films such as Maya, The Last Wish, She Kills, Dirty Love.